Architect Nikola Bašić and his vision 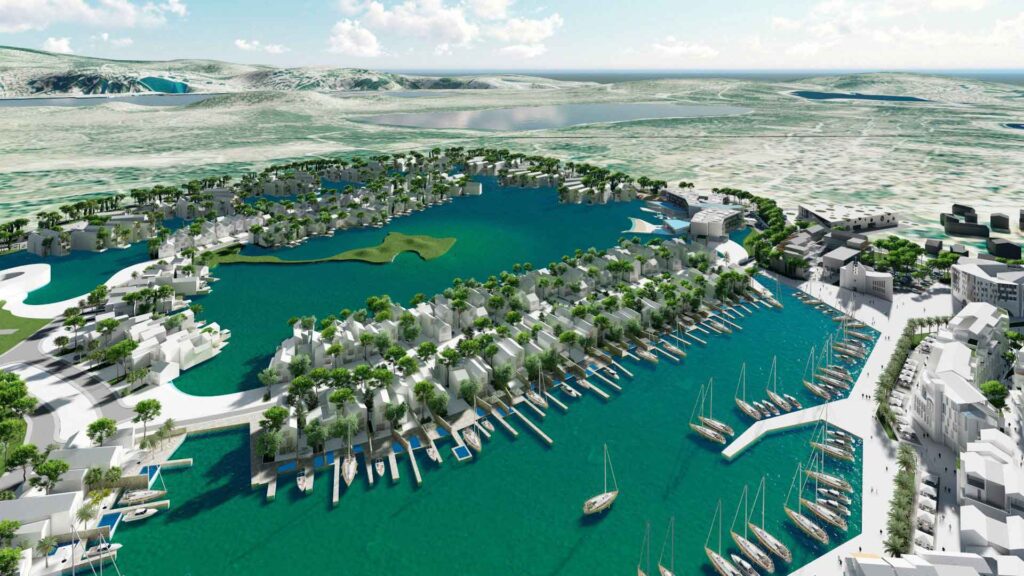 The visionary behind the Nikola project, who created unique and harmonious equilibrium between the authentic Mediterranean lifestyle and state-of-the-art architectural solutions is Nikola Bašić, 71, a Croatian-born and world-famous architect and professor, a renowned expert with invaluable experience and achievements.

Bašić has been a full member of the Croatian Academy of Sciences and Arts since 2016.

He has been working as Associate Professor and Manager of the Architectural Workshop at the Faculty of Civil Engineering, Architecture and Geodesy in Split since 2005. His works twice won Mies van der Rohe Awards in 2007 and 2012 respectively.

He has held solo exhibitions all over the world: in Venice, Hangzhou (China), Paris, Ljubljana, etc., as well as group exhibitions in Vienna, Florence, Barcelona, Milan, Madrid, etc.

In addition to many international awards and distinctions, Bašić has also been awarded the Knight Medal of the French Order of Arts and Letters by the French Academy of Sciences and Arts – Chevalier de l’Ordre des Arts et des Lettres.

Bašić is acknowledged and acclaimed by the public at large chiefly for his works the Greeting to the Sun and the Sea Organ in Zadar, and for the Memorial Crosses on the Kornati Islands.

The Sea Organ was officially revealed in 2005, and in 2006 it was already awarded the European Prize for Urban Public Space. Nikola Bašić shared the first prize for his project with the Dutch group of architects and their project in Zaanstad, competing among 207 projects from 31 European countries. The Memorial Crosses on the Kornati Islands, visible even from the satellite, represent a monument paying tribute to the Kornati tragedy in which 12 firefighters lost their lives.

Nikola Bašić designed and made this memorial as a group of 25 m long and 15 m wide crosses, only by human hands, without any use of machinery and binding materials.

All crosses are assembled using only drywall building technique.

Bašić and Šibenik already proved their special connection in 2016, when Bašić, together with Marko Murtić, was nominated for the prestigious distinction “International Hotel & Property Award”, presented to the best design solutions for world-famous hotels.

Nikola Bašić earned this international recognition for his design of Hotel D-Resort in Šibenik.

In his latest project, Nikola, Bašić shows the vision of the integrated urban area in accord with the trends and requirements for the new quality of life. The littoral urbanism, an increasingly stronger global aspiration to live by the sea and with the sea, materializes in Nikola via the sync with nature and the sea. 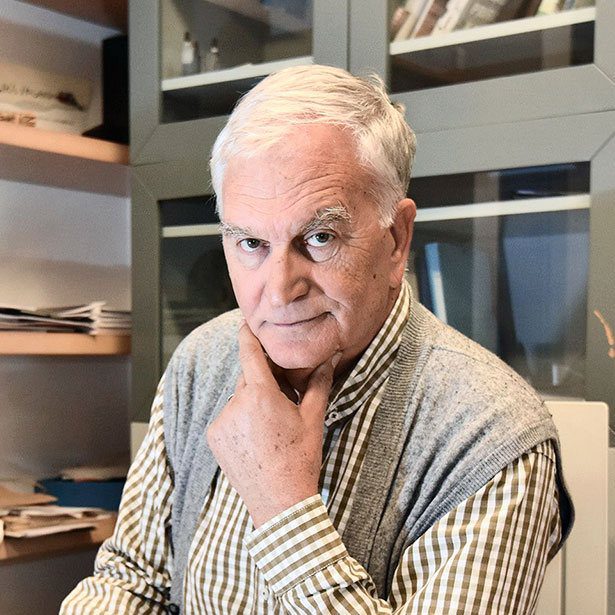 Menu
We use cookies to ensure that we give you the best experience on our website. If you continue to use this site we will assume that you are happy with it.Accept